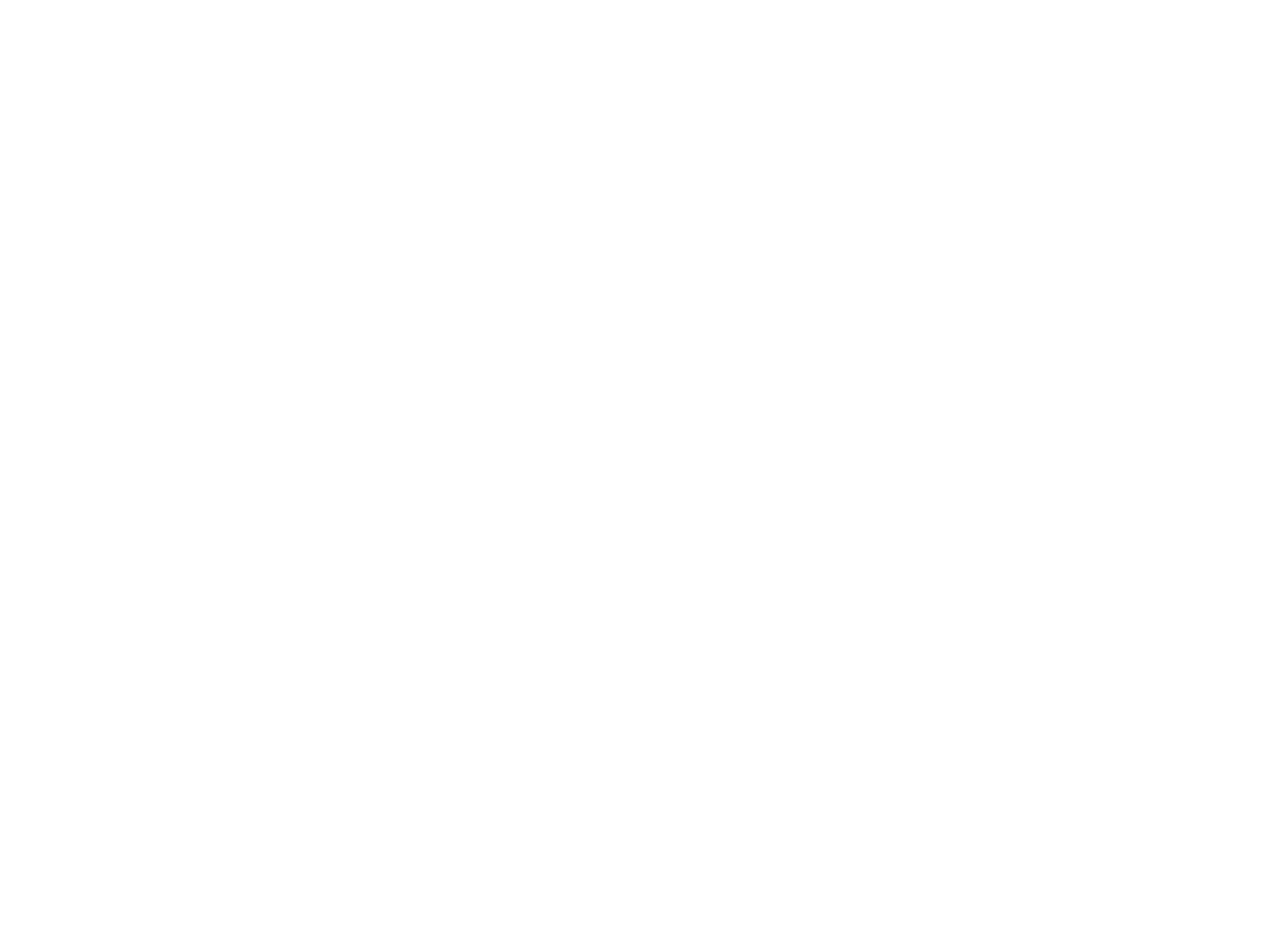 Opinion: What an economist’s journeys tell us about Kenya’s new China-built train

As a small child growing up in the Kenyan capital Nairobi, our annual family holiday to the beautiful beaches of Mombasa always began and ended with a degree of trepidation.
My sister and I would jump into the car and during the journey along the then notoriously treacherous single-lane highway, we would pass the time either by waving at other drivers or playing “count the potholes”. By the time I was old enough to drive the route myself, the government had received funds from the World Bank and European Union to extend much of the road into a dual carriageway and filled in many of the dangerous potholes, saving precious lives.

A similar change is about to take place today as Kenya’s new railway, which follows the same route from Nairobi to Mombasa, gets an upgrade – this time delivered by a Chinese company.

The last time I travelled that train route was with my husband, during his first visit to Kenya. I was keen to impress him and taking an old sleeper train on a track built between 1896 and 1901 by British colonialists, seemed like a romantic option compared to a one-hour flight or an all-night coach.

The train operators tried their best to recreate those old colonial days – with fresh white sheets and crisp blankets in the berths and delicious eggs and toast for breakfast in the restaurant car. But try as they might, the train itself was old and rickety. Something else the operators could not prevent (or foresee) was a 7-hour delay thanks to an elephant on the track. We were therefore relieved to learn at that time that South Africa and Turkey were considering investing in the route and hoped it would happen soon.

Unfortunately, those investments never materialised. But what did come was a tender issued by the government in 2013 for upgrading the route. The government decided it was high time to slash the travel time between Nairobi and Mombasa to just 4 hours by train – for both passengers and freight – thereby increasing tourism and trade while also cutting down on the number of trucks and cars using the highway. It was a vision for greener growth, answered in the end by a Chinese company and bank at a cost of 3.2 billion US dollars.

Fast forward to today’s opening of the line and some commentators – both in Kenya and abroad -have suggested costs for the project are too high, especially compared to other new railways elsewhere in the world. Others have justified the cost on the basis that the railway incorporates several bespoke modifications; for instance extra bridges to avoid damaging or displacing traditional wildlife routes. That’s the elephant problem solved I guess! But one indicator of cost effectiveness is to compare the new passenger fares with the old ones. A first class ticket is expected to cost around 30 US dollars, with an economy ride expected to be 9 US dollars, comparable to the price of an all-night coach ticket. At these prices, I think ordinary Kenyans may well be able to fill the new carriages.
Other commentators have expressed concern about the amount of debt that Kenya is taking on to finance the new route, as well as future extensions planned that will eventually link to other land-locked countries on the African continent such as Rwanda. What they fail to mention is that in terms of the ratio of public debt to GDP according to World Economic Forum statistics, Kenya ranks 77 – with a more sustainable ratio than many European countries, such as the UK and even solid, dependable Germany. Not to mention that the IMF forecasts Kenya will grow at 6% in 2017 – a little slower than China and its neighbour Ethiopia, but nevertheless considerably faster than the US and Europe as a whole.

It’s true that it hasn’t all been plain sailing for Kenya’s new railway and I can’t imagine that it will be a completely smooth ride going forwards. There have been disputes about the number of Kenyans that have been employed to build the railway and the effectiveness of arrangements for quality maintenance of the railway will need to be consistently monitored.

Thankfully, Kenya has a very open culture and a thriving civil society, so any issues will come to the fore quickly – giving the government and its Chinese partners the opportunity to resolve them quickly.

For now, I’m excited about this new upgrade and I can’t wait to visit Kenya to make my own debut journey along the scenic route, in comfort rather than in fear. And I hope many others will do too. Although hopefully without the elephants!

(This article was first published by CGTN, and can be found here). 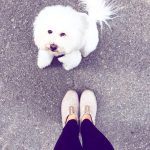 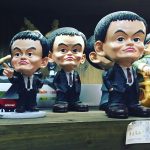 Speech: Creating jobs and entrepreneurs along the Belt and Road – how can China help?Uncategorized