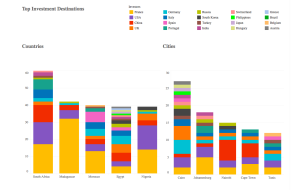 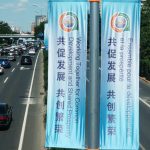 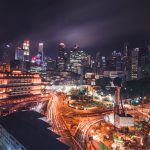 Countries along the Belt and Road- What does it all mean?分析, 资料图