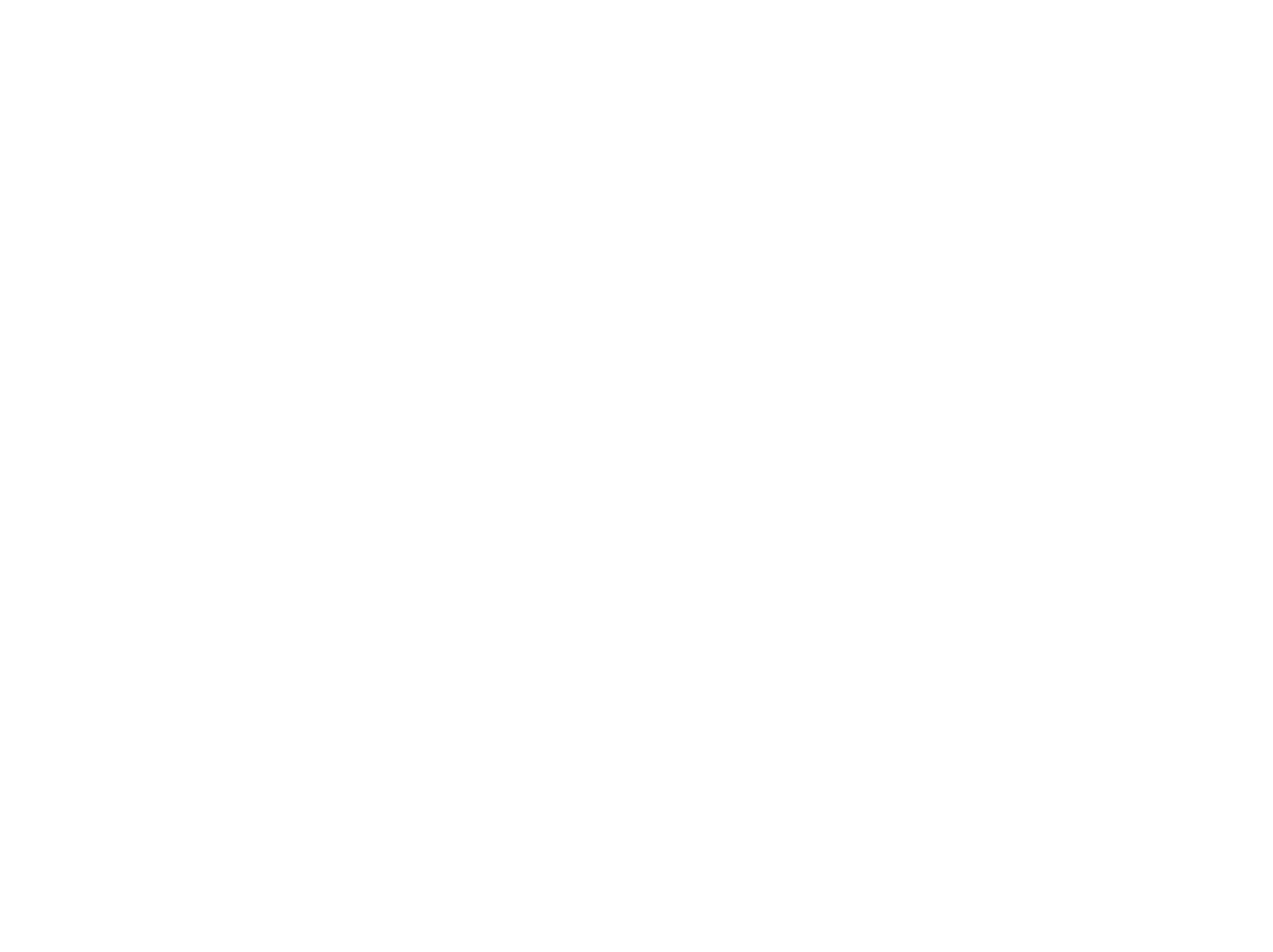 Who is looking out for African companies in China?

This year I got a great, albeit unusual Christmas present. On Christmas Day, my company, Development Reimagined – the first Kenyan Wholly Foreign Owned Enterprise in Beijing – was accepted as a member of the China Africa Business Council (CABC) also based in Beijing. It was a proud moment. To date, the CABC membership has been mainly made up of Chinese companies who are operating or interested in operating in African countries. Some of them are state owned, some private. But we are the first African company incorporated in China to join them.

Why does this matter? It might not be an indicator in the World Bank Doing Business Report, but councils or “chambers of commerce” as they are often known, are crucial for businesses based overseas for two reasons.

First, information. When operating overseas, businesses need help to find out essential information – like how to register legally, how to pay taxes, register trademarks and so on. They also need introductions to who are the trusted advisory firms to go to in that country who can assist with these sorts of issues immediately and long term.

Second, advocacy. When operating overseas, if you’re just one business, it’s often difficult to reach the host government or other big businesses to tell them directly about any difficulties you are encountering, and seek their help in addressing them or making the most of other new trade opportunities.

Most councils or chambers of commerce in any country perform these two functions. Here in China, the British Chamber, the European Chamber, the Canada-China Business Council, MexCham, the Argentina-China Chamber… (I could go on!), all have several offices in cities around the country, and have been performing these functions for years. The American Chamber for example in 2018 came out with its annual survey of members – a survey which has been going for 20 years now. The survey provides a valuable, anonymous assessment of the business environment in China and how it has changed over time, and the forecasts and aspirations of over 400 American companies operating in China. These sorts of surveys, which are also done by other chambers, equip the businesses and the overseas governments themselves with valuable information to discuss opportunities and challenges with their Chinese stakeholders. Other chambers regularly organise events, award ceremonies, overseas business trips, breakfast briefings, and more on behalf of their members. And members pay fees to take advantage of these activities. The activities create the potential for better economic relations between the countries at a broader level, based on sound views from the ground.

In stark contrast, there is no such opportunity for African companies – whether from Cote D’Ivoire, Kenya, Nigeria, or Zambia – to get centralised, trusted information or advocacy for the specific challenges they face here in China. In 2016, an African Chamber of Commerce opened in Shanghai, but so far its primary focus has been on promoting Chinese investment into African countries – and not so much the other way around, although this may evolve. There are also Economic and/or Commercial counsellors in most embassies in China, but that usually is literally one person, maximum two. And again, the focus of the counsellors tends to be on outward investment promotion – not on inward investment.

In fact, there are no central means to identify which African companies would form the basis of their membership. The majority of African business owners in China are brilliant entrepreneurs but they are more often than not unregistered. Operating in a risky environment, to cut costs as well as just by default.

That said, this does not totally mark out the African experience in China from elsewhere. In the UK, some larger African countries do have Chambers. South Africa, Egypt for instance. But businesses from Kenya, Namibia, Benin, Sierra Leone and beyond are unrepresented. There is a similar deficit in the US, although it seems Nigeria is better represented there. There is the American Nigerian International Chamber of Commerce, the Nigerian-American Chamber Of Commerce and Industry, a broader USA Africa Chamber, but not much beyond.

Does this matter? As an African company doing business around the world – it does. Not only to our own bottom line but also in terms of trying to balance and manage trade relations between countries. Here in China for instance, if you have taken the very fair decision not to set up as a joint venture, and your Chinese language skills are basic or even elementary, you will almost certainly need an accounting company to help you navigate registration and taxation processes. You can rely on friends to make recommendations that also for your budget, but what would be even better is a list to pick from, as the UK or EU provides. In our experience, prices for such services, can range from 20 times as cheap or expensive per month. Early but essential discovery processes – from registering trademarks, getting import licenses to finding a cheap office space – undertaken on their own one-by-one, can be expensive. They can make or break businesses in their first years.

Added to this, if foreign businesses cannot operate formally or cost-effectively, this has a macro effect. If businesses don’t have import licenses, they can’t help to bring in African goods and address ever widening trade-deficits. In my country Kenya, for instance, where the trade deficit is now over 40:1 and China is only the 29th largest consumer of what is Kenya’s otherwise top export earner – tea –, there is clearly something not working well. Contrast this with others. Back in 2015, the Brazil-China Chamber negotiated a partnership with the e-commerce giant Alibaba to help sell Brazilian goods online in China. No wonder China has risen from making up 2% of Brazil’s export market to 26% in recent years.

Of course, this space can be taken up by Chinese organisations supporting their members. And it is – this year a Chinese provincial chamber opened an office in Ethiopia, another Chinese business association launched in Kenya. But if this is the way forward the question will be how many of the profits and effects of expanding business and trade will trickle through to the poorest farmers and workers in African countries.

That’s why I was happy to get my Christmas gift from CABC. The fact that they are accepting and encouraging membership of African companies formed in China is a positive step. The CABC could provide some of the required functions for us. But we need much more, tailored to the needs of specific African countries or regions. It is the kind of project that would do well with initial seed funding from the UN, World Trade Organisation or African Union. Indeed, flourishing economic relations between the continent and China in 2019 and beyond, that meets the needs of poor people, will depend on it.

As a side note: My husband who is Jamaican has also pointed that many of the same issues apply to Caribbean countries – but I’ll let him write that post once he operates a company in China! 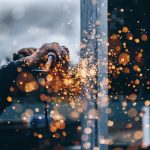 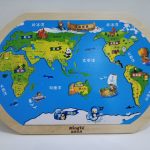