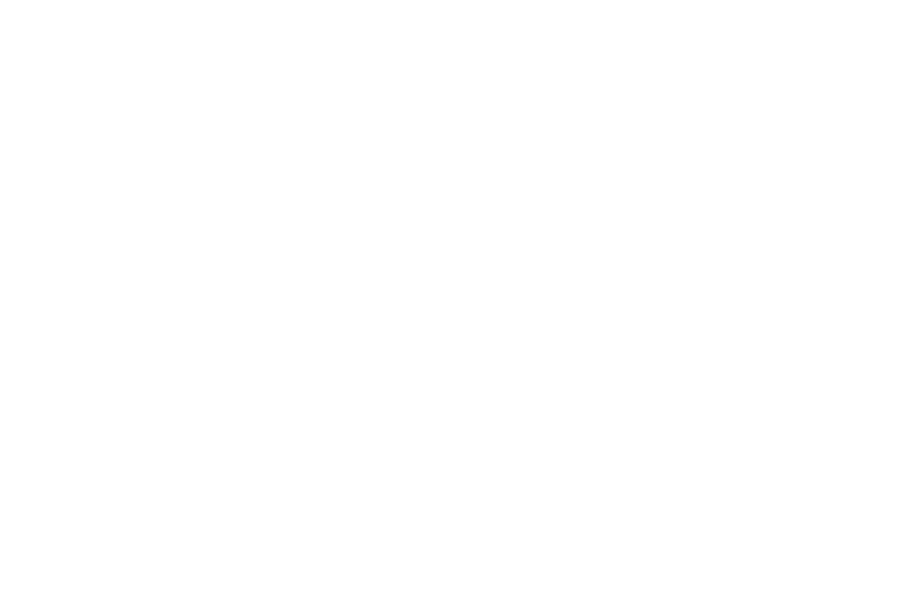 To evacuate or not to evacuate. That is the question.

African governments are currently struggling to decide whether to evacuate their students and citizens from the epicentre of the coronavirus, Hubei Province. The only way to decide is together. This is why.

Right now in China, African governments are facing a conundrum. My firm Development Reimagined is the only consultancy to have crunched the numbers, and we estimate that at least 15 African countries have over 100 students and citizens in the epicentre of coronavirus in China – Hubei, a province with a similar sized population to Tanzania. In total, we estimate that around 4600 African students and citizens are, with the millions of Chinese residents and other international residents, currently on lockdown as part of the measures the Chinese government has put in place to control this mysterious virus – for which there is as yet no known vaccine.

On the one hand, having the students and citizens remain in the lockdown zone is risky. Yes – the Chinese government, doctors and nurses and researchers are working 24 hours to treat victims, find a vaccine and avoid new infections, and even build new bespoke hospitals, but according to news reports the current public hospitals are full to the brim with potential and confirmed patients. Before the crisis hit Hubei, few African (and most other) embassies knew exact numbers of citizens in the province, so while they too have been working around the clock to get student’s details – including through student’s unions and associations as well as using China’s main social media app We Chat – it is possible that the Embassies have missed many stuck in their dorm rooms, alone and worried about what next.

So far, only one African citizen in China have been confirmed with the virus – a young Cameroonian student. The only other non-Chinese cases so far are from Pakistan and Australia. However, Ambassadors or their embassy representatives are unable to visit the zone, which means their only means to verify the safety and health of their citizens is through remote contact, or notification by the Chinese authorities. It is a real wait and see scenario.

On the other hand, extracting the students and citizens from Hubei – as the US, Japan, UK, South Korea, Australia and India have done already – presents its own major risks.  First, the Chinese government has requested foreign governments to not evacuate their citizens. Approval must be sought and of course – there are costs for chartering flights. Where countries have, say, under 50 or so students or citizens in lockdown – as is the case for, we estimate, 25 of the African countries -logistics are even more challenging. Furthermore, no African country has a consulate in Wuhan. Second, the Chinese government and the WHO advise that those who are evacuated should be under quarantine for 14 days on their exit from China.  This makes sense for the protection of other countries’ citizens – the incubation period for corona is believed to be 10-14 days. That means African governments need to have spaces where they can ensure quarantine conditions and facilities to house and monitor a mix of students, families, elderly and children, all with varying conditions and needs. Countries such as the UK have reportedly found military barracks where this is plausible, but on the African continent such facilities are few and far between. Hence, it is only some of the wealthiest nations in Africa to date that have evacuated –Algeria, Egypt, Mauritius, Morocco and Seychelles so far, with Algeria also helping to evacuate some Tunisian, Libyan and Mauritanian nationals. The evacuating countries all rank within the top 5 for GDP in absolute or per capita (PPP) terms.  On a WHO index measuring whether countries provide all the possible health and related services that their population needs, within Africa Algeria scores highest at 70% – against an average for the entire region of 48%.  Indeed, both Algeria and Egypt donated millions of masks and other medical equipment to China as they evacuated.

Last but not least, evacuation at this stage sets a precedent. If the virus spreads across China, with further lockdowns in key cities, the pressure will build to evacuate from there too, with potentially far larger numbers of citizens affected. Seychelles has indeed already decided to evacuate all its 51 citizens from China.

That said, quarantine is necessary for those who travel independently from China to African countries and show symptoms. We have already seen several suspected cases on the continent – first in Cote D’Ivoire, then in Kenya, Ethiopia, Botswana, Equatorial Guinea, Sudan and most recently Angola and Algeria. Interestingly enough, few of these have been Chinese nationals. The vast majority have been Africans. This is not a huge surprise – Chinese travel to African countries in comparison to the rest of the world where coronavirus cases are on the rise – such as Thailand, Japan and the US – is literally a trickle. Four percent of all Chinese tourists go to Africa, for example. And with the Ebola crisis still a very recent memory on the continent, while detection at the airport for coronavirus requires different sets of medical equipment, the set-up is essentially the same. It is also less of a challenge to isolate one or two or even a few suspected individuals within national hospitals.

These pros and cons are why the evacuation decision is extremely difficult for individual African nations. The pressure is intense. African Ambassadors in China are facing backlash from students and citizens that think they don’t care. Meanwhile, at home, countries such as Liberia are scrambling to check their databases to try to check on the health of their recent arrivals from China – including their own nationals. Citizens are fearful of the virus and concerned about Chinese citizens in-country. Stories are already emerging in Kenya, for instance, of tourist groups with possible infections, fuelling tensions and revitalising old and essentially racist viewpoints about Chinese customs and etiquette.

What to do in these circumstances? Whatever the answer, a coordinated response is essential. Why? Two reasons. First, because of power dynamics. The African continent has more poor countries than any other continent, and therefore if these poor countries act as individuals they may find it difficult to negotiate and establish the agency they need. Second, a coordinated response is essential because Africa’s borders are porous. It is estimated for instance that the West African population is seven times more mobile acrossborders than elsewhere in the world. That means that what happens or doesn’t happen in one country affects the others. We only need to look at how Ebola spread to understand this. Several countries initially failed to detect it or diagnose cases quickly enough, and also failed to educate their population about the required response – exacerbating the crisis and leading to delays in containment.

Coming back to China, evacuation from coronavirus is not the only area where a coordinated response is required. There are many other more longer-term policy areas, beyond a crisis response, where coordination is critical. My firm – Development Reimagined – is constantly working to support African Ambassadors to coordinate and share views and experience on issues such as trade, investment, debt management and more.

However, we find that such coordination is not yet sufficient or consistent when it comes to China. African leaders may have come together to create the world’s largest free trade area in 2019, but on the coronavirus issue, despite 53 embassies having representatives in Beijing, they are miles apart. Save for Algeria, Tunisia and Libya, the African governments continue to make their own individual, national decisions without checking on others, although the consequences – as they were with Ebola –are continent-wide.

Why no coordination? The African Union (AU) has had a representative office in Beijing since November 2018, but it is only now staffing up. For coronavirus, the AU and does not have any health experts in situ to be able to provide coordinated support with authority. Furthermore, the mandate of the Africa Center of Disease Control (ACDC) – whose headquarters China is constructing in Ethiopia, and to which the Gates Foundationhas just pledged an additional $5m to help deal with the coronavirus – is helpful on the continent for diagnostics and coordinating the border response, but it has no mandate to act in China.  This leaves a huge gap in capacity on the ground in China, to act decisively and in a way that balances all the risks across the continent.

How to solve this urgent coordination challenge? Can the continent – or even its regional bodies – together decide whether to evacuate or not to evacuate?

On Sunday 9th February, the 33rd African Union Summit will begin, and provides a crucial opportunity for leaders to coordinate and determine the way forward. A special session should be convened immediately before the summit for the leaders to receive a briefing from AU CDC and WHO experts and not only discuss but plan their response, based on a range of scenarios. The scenarios should range from quick containment of the virus – in which case urgent provision of additional medical and food supplies to the estimated 4600 African citizens in Hubei may be sufficient – to widespread lockdown in China – in which case consistent evacuations from China and pooled quarantine facilities in various parts of the continent with the best resources – may be required. The leaders may even seek the support of its most wealthy business people in providing financial or in-kind resources to support these efforts. For example, Aliko Dangote already has a Foundation devoted to African health issues.

To evacuate or not to evacuate is the big question facing African governments right now. As per the continent’s broader strategy and work with China, the question should not be answered as an individual concern by each African country. Given the continent’s need for development, coupled with porous borders, it should be a question the continent urgently grapples with together, kicking off a broader process for more strategic and intentional engagement with China.

By Hannah Ryder, Development Reimagined CEO. This article was originally published on The Diplomat on February 4th 2020 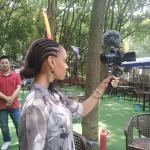 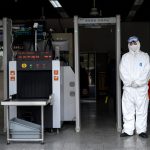 Could the Coronavirus lead to a change of Africa-China trade patterns?op-ed, personal