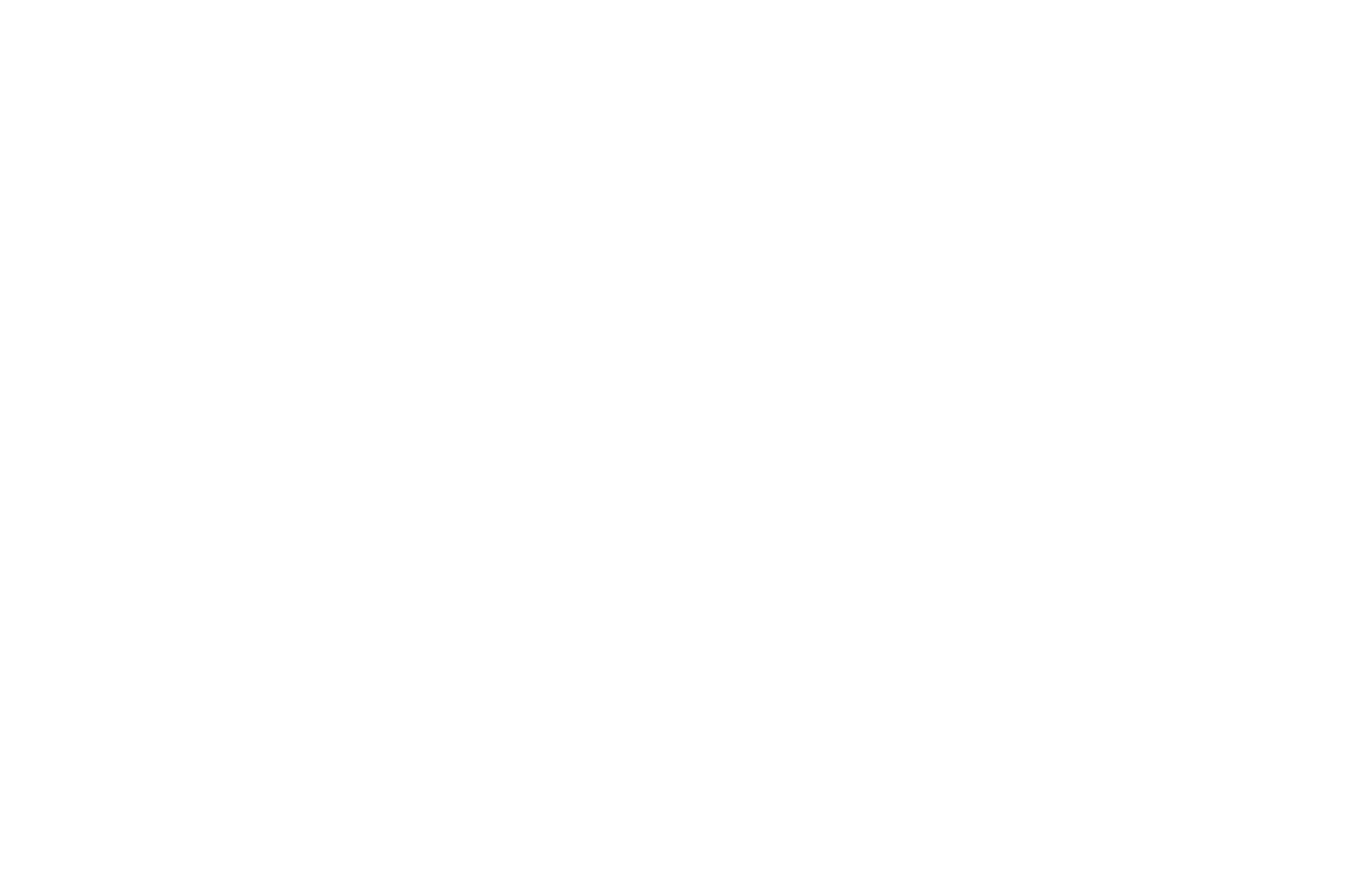 For the last two weeks we have been publishing infographics on how COVID19 is affecting the African continent, and how governments  in the 55 countries are responding. Last week, we explored what measures are being introduced to support the economy and the poorest people in African countries.

This week we return to the question of what preventive measures African countries have put into place to “flatten the curve”.

While the number of cases and deaths on the continent continue to rise, in this third week they still remain less than 1% of global totals, and – as per last week, 2 countries have still not recorded any cases, and only 3 countries on the continent have seen over 100 deaths,. On the other hand, fatality rates are up to 14% in Algeria, and now, close to half of the continent have detected over 100 cases  (last week 50% of African countries still had under 50 cases).

But what bodes for the future? It’s still to early to tell. But as we have found throughout this infographic series, few – if any – African countries are being complacent about the risks of doing nothing.

So what are they doing? Here is a quick summary.

First, based on an awareness of these risks, African governments are continuing to strengthen movement restrictions, alongside introducing economic support measures. Two weeks ago, only 5 African countries had issued “state of emergency” national lockdown policies. Now, 17 countries have these policies in place.

Second, it is clear that African countries are adapting how they do “lockdown” to their own circumstances. For instance, while latest WHO and Africa CDC guidance on use of masks still remains unclear, 6 countries have already made it compulsory to wear masks in public – including Kenya which is encouraging local textiles and apparel factories to repurpose as well as small-scale tailors to make these masks and therefore retain jobs and income. Furthermore, 19 African countries are using curfews – in capital cities or nationwide – and some are using these in combination with other social distancing measures.

Third, and perhaps most importantly, our data shows that a whopping 69% of African countries (37 countries) implemented some degree of social distancing measures before they recorded 10 cases. 10 of these countries implemented such measures before seeing any cases at all.  Why? The costs are considerable. For instance, Italy had already recorded over 7000 cases and 366 deaths before it announced lock-down. There have now been over 23,000 deaths in Italy. By the time the UK shut-down, it had recorded over 8000 cases and 422 deaths – now over 16,000 deaths have been recorded. China had detected 571 cases of COVID19 before the lockdown in Wuhan, Hubei Province was announced, and deaths mounted to over 4,600.

Nevertheless, it is still to early to confirm whether all these efforts by African countries are flattening the curve in Africa. So far, however, we are not yet seeing the kinds of exponential rises that we have seen in the rest of the world.

With this evidence in mind – our recommendation to African governments  is to ramp up the economic and poverty support measures we explored last week in tandem, and keep going strong. Early lockdown may be difficult, but it still has a chance of working for Africa.

Check out the data below.

Special thanks go to Rosie Wigmore, Angela Benefo, Wang Yu and Rosie Flowers for their work on the graphic and collecting/analysing the underlying data.

The data was collated from a range of sources including: government websites and media reports, the IMF policy tracker; the US Chamber COVID19 Dashboard; Our World in Data, and the Oxford Government Response tracker. Our methodology is entirely in-house, based on analysis of social distancing  categories. 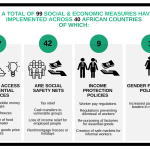 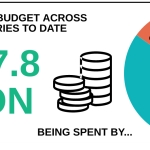 How much are African countries spending to help the poorest deal with COVID19?analysis, infographic, Social Media