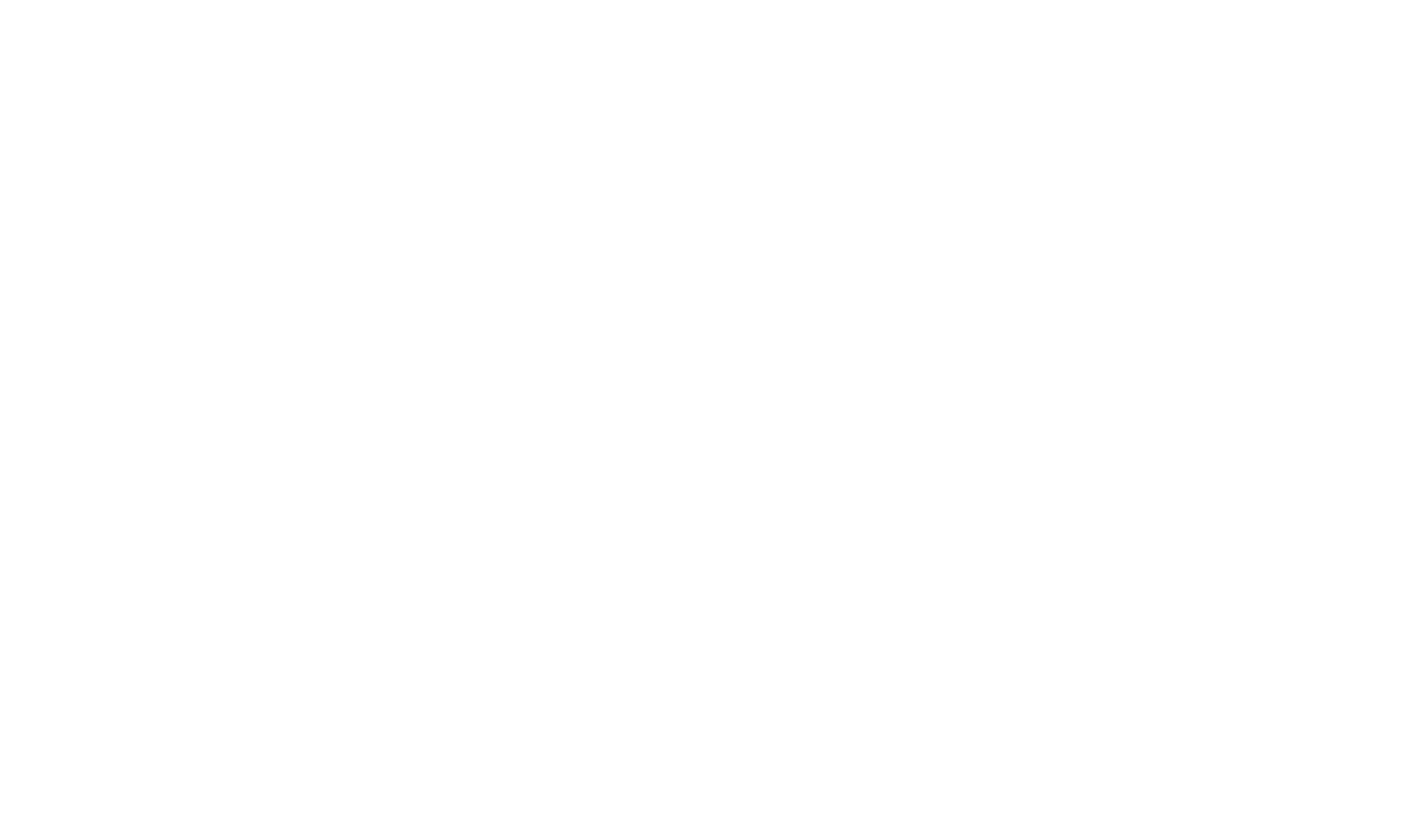 Are African countries getting enough support to deal with COVID19?

It’s been close to three months since the first COVID19 case was detected on the African continent. Over those three months we have seen some fairly unprecedented changes in global markets – for instance negative oil prices – as well as many “typical” changes – such as certain African markets’ being downgraded by ratings agencies, or talks of  a debt crisis. The UN is also continuing to warn of both health and humanitarian disasters around the world, but especially in fragile states, many of whom are in Africa.

But are these concerns well-founded?  How much are these Africa-specific concerns rooted in an analysis of African responses and demonstrated ability to manage the COVID19 “grey rhino” crisis, especially compared to other countries around the world?

This week we try to provide some insight into this by returning to the question of what African countries are doing to support their populations – especially the poorest people – to manage the economic fallout of COVID19.

Is there any good news? Yes.

First, a significant number of African countries, as they continue social distancing or lockdowns, are seeing rising recovery rates from COVID19, bringing down or maintaining their “active” caseload at a more manageable level. Countries as varied as Mauritius, Burkina Faso, Niger and Madagascar report over 80% recovery rates and may thus demonstrate government’s strategic management abilities. This is very interesting.

Second, African governments have continued to ramp up what we call “pro-poor” economic support policies and measures. This week we tallied 197 pro-poor measures – a month ago there were just 99. While most of these are tried and tested tools around the world such as tax relief, support for SMEs and cash transfers for vulnerable people, a few are more innovative and tailored to African priorities and contexts, such as measures for the informal sector or to keep factories open and avoid job losses. Kenya this week announced that a fund set aside to support struggling artists would be specifically awarded to artists that communicate to the public about COVID19 – a “win-win” innovation.

And third, we are seeing development partners slowly expanding their support for African countries with new loans and grants.  The data we have collated shows that in total African countries are expecting to spend US $42bn to respond to COVID19. Direct pledges from development partners adds up to about a third of this, excluding debt relief measures and medical teams/equipment-based aid. This additional finance could fill some major gaps.

But what’s the bad news?

First, we believe the budgets required by most African countries are vastly underestimated, and will likely reduce the effectiveness of already announced pro-poor measures. Even an economy like Mauritius, which is  relatively richer and has been able to fend off  COVID19 from ravaging its health sector, there are major future challenges it will face. How to revitalise a country dependent on global tourism and travel? Looking at experience in some Asian countries where more than one “wave” of COVID19 has occurred, this pandemic will pose major logistical and health management challenges going forwards for everyone.

Second, the international support that has been forthcoming so far is mostly in loan form to middle-income countries on the continent and required to be paid back within 3-5 years. That’s not particularly “generous”. African governments are therefore calling for more support from development partners and the private sector – including for debt relief. The key challenge will be avoiding further “downgrades” in economies risk status which would effectively cancel out the effect of any such relief.

Third, there are four countries we have identified that seem to be in a precipitous position. These are not major markets, but are fragile, highly dependent on the rest of the world’s now very low consumption patterns (like oil, tourism), and/or have large proportions of their populations in poverty.

With this new analysis in mind – we have three recommendations.

First to African governments. Keep going. Continue to ramp up the economic and poverty support measures, coordinate requests for support to get the best results, and learn from each other.

Second, to private sector actors and development finance institutions. Africa is not one country, and the majority of African countries are acting deliberately and realistically within their economic constraints. Take this into account, and invest in the fast-movers more now rather than turn the taps off. The investment will likely pay off.

And finally, to Africa’s development partners. Ramp up more grants (aid) to African people. Especially those in the most vulnerable countries identified in this analysis and through the close to 200 existing pro-poor policies identified here. The faster African countries can move into recovery mode the better for the world.

Special thanks go to Rosie Wigmore, Rosie Flowers, Angela Benefo, Chazha Macheng and Wang Yu for their work on the graphic and collecting/analysing the underlying data.

The spending/policy measures data was collated from a range of sources including: the Milken Institute Africa  Tracker; the IMF policy tracker; the US Chamber COVID19 Dashboard; a tracker of social support measures by Ugo Gentilini, as well as government websites and media reports. Other COVID19 data was collated from our world in data and Africa CDC. Our methodology for classification is entirely in-house, based on analysis within four social measures categories and spending data gathered.

Note that for spending data, we have excluded “non-specific” and “non-financial” contributions to Africa such as finance for the Africa CDC, the Jack Ma Foundations donations of medical  equipment, or Chinese government medical teams, which we will be doing analysis of at a later date (stay tuned!). 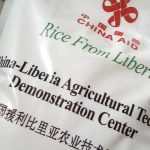 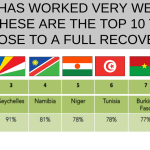 Which African countries are winning the COVID19 fight, and how?analysis, infographic, Social Media