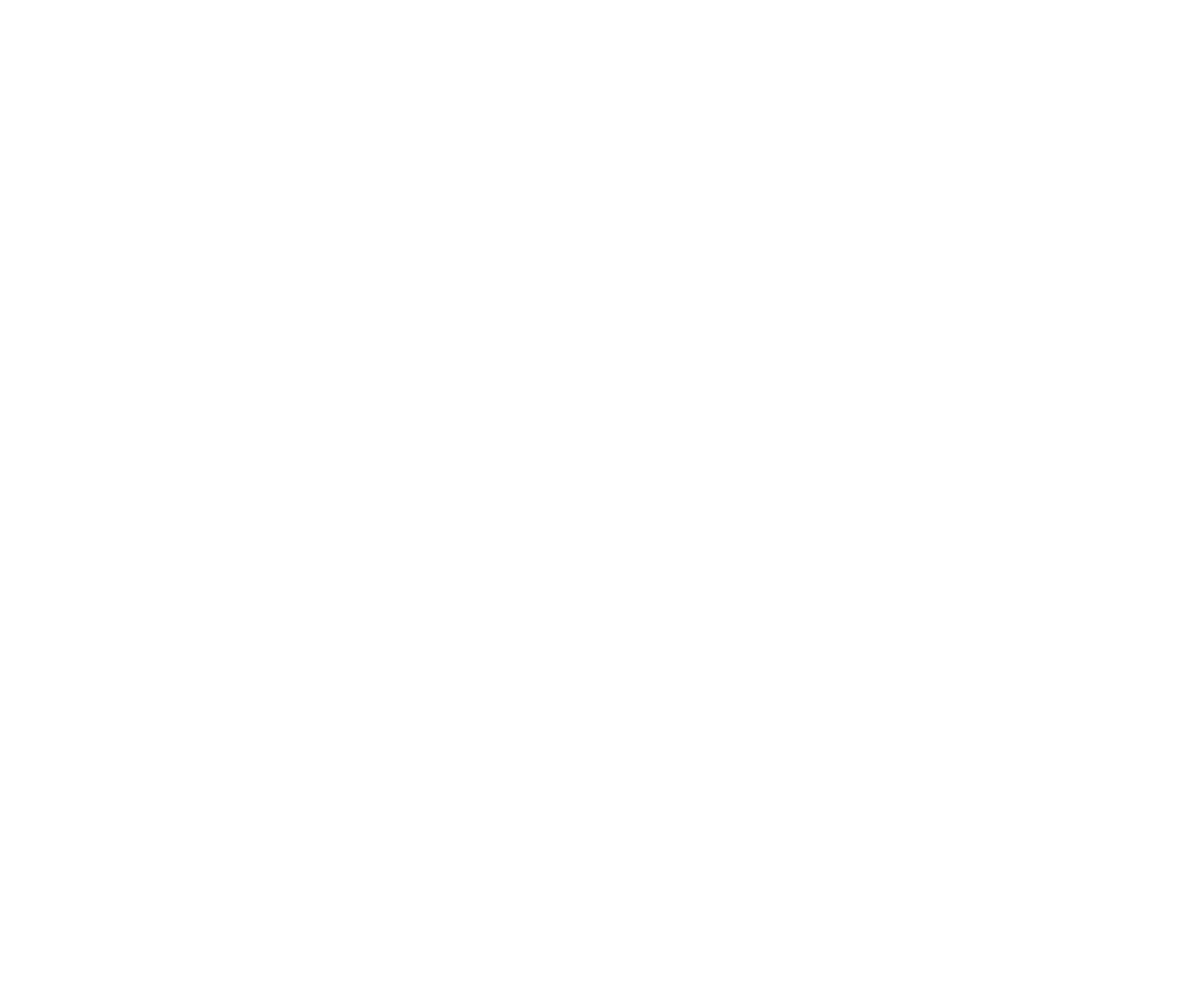 COVID19 in Africa: Is the crisis over? Or has it just begun?

We’ve been taking a bit of a break from our infographics covering COVID19 developments in African countries, and as we resumed this week we noticed some “good news” appearing from the continent. For example, yesterday, the Ghanaian President announced that the country will allow international flights to resume from today. Schools in Lagos – Nigeria’s largest city – plan to reopen from September 21st.  Senegal’s public universities will reopen this month as well. A few weeks ago, despite having the largest numbers of active cases on the continent – and being 6th in the world for total cases – South Africa reopened domestic tourism, including to rural areas. Indeed, Africa still, as a whole, makes up less than 5% of the world’s COVID19 cases. The rest of the world took 3 days to progress from 900,000 to 1 million cases – Africa as a whole made the same progression over 7 days.

That said there is no room for complacency. There is still (rightly) social distancing in most African countries – including South Africa – and mandated use of masks in almost all African countries, but as countries open up or even face huge domestic challenges such as the recent coup in Mali cases could spiral out of control.

First, there are shortages of key materials. The WHO has spoken recently about a shortage of testing kits in Kenya. This is plausible. By June 2020, we calculate that all 55 African countries had 47,777 free testing kits each that had been provided by the Jack Ma Foundation. The majority of African countries used these up – only 22 have still not done so – all of whom have under 13,200 cases, and only half of whom have “adequate” test to case ratios of over 10, as recommended by the WHO. Indeed, there are now only 10 African countries that have tested more than 30 people per positive case detected – Benin, Botswana, Burundi, Eritrea, Mauritius, Morocco, Rwanda, Togo, Tunisia and Uganda. The remainder are still facing distinct challenges.

While countries such as China are continuing to send medical teams to African countries, in some ways it is not advice or strategy they need support with. The Africa CDC has been very helpful from the beginning for providing coordinated strategic advice. Instead, more donations of PPE, test kits, and other key materials to countries with still large numbers of active cases could save hundreds of lives.

Second, finance. Money is needed now. Economic activity has not fully resumed in most African countries, and does not look likely to for months ahead. Sectors such as tourism have taken huge hits. Trade is down and while the Secretariat for the African Continental Free Trade Agreement was opened last month in Ghana, the actual implementation has had to be delayed because of COVID19. African governments are giving handouts and providing other forms of support to their citizens – estimated to reach a total of over 175 million people – but these can only continue for so long.

While groups of countries such as the “Paris Club” of lenders” and China are helping to create “fiscal space” for countries to address COVID19 challenges by suspending debt payments due from many African countries, the effect of these initiatives is limited for three reasons: i) there are other actors such as the private sector and development banks who are still asking for such payments, ii) many other African countries not included in these initiatives because of arbitrary income thresholds; and iii) the initiatives are currently only applicable for 2020.

Based on our analysis so far, and despite progress in vaccine research, we expect the economic effects of COVID19 to linger in African countries for a long time to come. It’s time for the entire international community to take these more seriously.

Do you agree? Take a look at our data below and let us know your reflections and suggestions for further lines of enquiry.

Special thanks go to Rosie Wigmore, Rosie Flowers, Samu Ngwenya and Jinyu Chen for their work on the graphic and collecting/analysing the underlying data.

The data was collated from a range of sources including: government websites and media reports, the IMF policy tracker; the US Chamber COVID19 Dashboard; Our World in Data, Africa CDC and Worldometer. All debt statistics are publicly available and taken from the World Bank DSSI information portal, kindly provided to us in excel form by David Mihayli. Our methodology is entirely in-house, based on analysis of spending, social distancing, income categories and other trends. 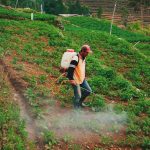 Is Paying for Fertilizer the Answer To Advancing African Agribusiness? Lessons From Chinaanalysis, op-ed 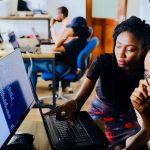