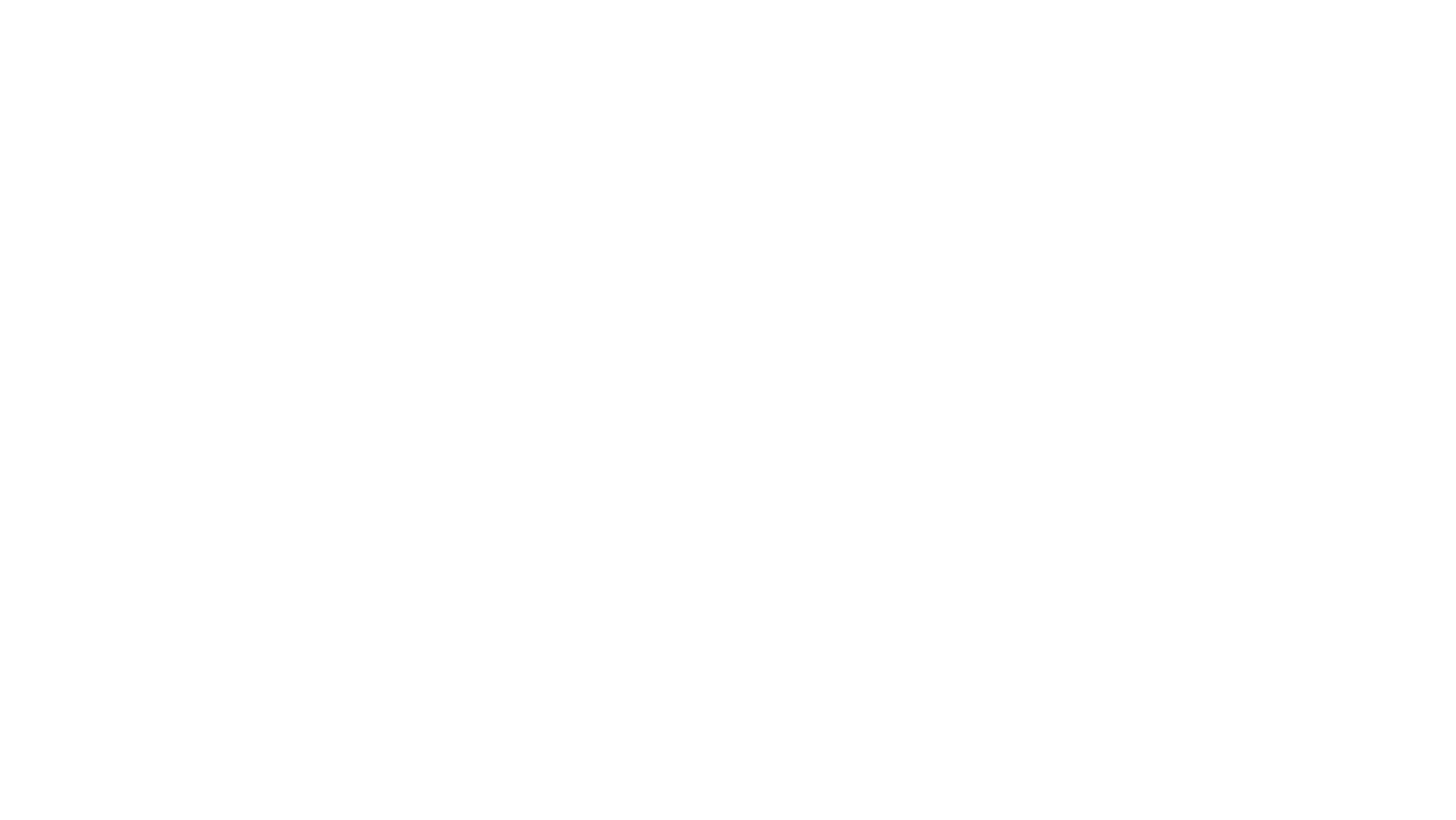 From the Soil: Can Private Money Really Cut poverty?

Watch her vlog to find out!

On November 23, 2020 China announced a landmark triumph – absolute poverty had been eradicated in rural areas countrywide. An incredible achievement when just four decades ago China was one of the most impoverished places in the world. Since the reform era of the late 1970s, over 700 million have been lifted out of poverty, contributing to over 70% of worldwide poverty reduction!

The Chinese government first pledged to eliminate poverty in 2015 at the United Nations, setting a goal for 2020. This hugely ambitious project seemed almost unfeasible. However, China quickly made progress. In 2012, there was 98.99 million living in rural poverty. This fell to 5.51 million by the end of 2019 – a total of 93.48 million lifted out of poverty in just 7 years.

But how did China do it? Tackling poverty in rural regions has been a monumental task across the globe, with many initiatives often failing or making minimal progress. To understand how China’s experience can be adapted to other developing countries, Hannah Ryder CEO of Development Reimagined visited Sangua, or ‘Three Melon Community’ in Anhui Province, Eastern China.

In 2015, the villages within Three Melon Community had an annual income under $500 – this falls under the international poverty line, which characterises extreme poverty at $1.25 per day. However, by 2017, the average income rose to $38 per day, an increase of 30.4% in just 2 years.

The key to this success may come as a surprise to some – as it was largely due to private capital. Typically, when discussing poverty alleviation, and especially when it comes to China, NGOs, charities, and governments spring to mind. There are endless examples of governments and charities around the world targeting poverty, with initiatives centred around aid and donations. However, as the Three Melon Community has demonstrated, bringing in innovative profit-driven private companies with a vested interest in the community’s success can generate effective results too.

So, what’s the story behind the success of Three Melon Community? Its history is relatively short. The community began as an artificial construct in 2015 and initially incorporated three local villages but covered a further twelve. It was the brainchild of Huaishang, a private company focused on the construction and management of restaurants and hotels, who invested over $120 million into the project, as did the local government – a “public private partnership” of sorts.

But how did this support poverty reduction?

Three Melon Community’s growth was driven by linking into two core trends: tourism and e-commerce. In China, domestic tourism expenditure has skyrocketed over the past decade and is expected to persist as China’s middle class expands. The China Tourism Association estimated that in 2017, there were over 2.5 billion domestic trips to internal rural areas, generating $240 billion in revenue. Huaishang capitalised on this trend and in 2018, the community attracted over 7 million tourists due to creating seasonal attractions that ensure year round consistent tourism levels – including “hot springs” for winter.

E-commerce was the other core component behind the community’s success, with chic boutique shops and e-commerce centre sitting in the heart of the village. The community has attracted the biggest e-commerce platforms in China, including Alibaba and JD.com. E-commerce as a method of poverty reduction is prevalent across rural China and is often associated with Alibaba’s Taobao Villages, numbers of which have soared over to 4,310.

Can Sangua provide lessons for the rest of the world, particularly the poorest? Well it may still be too early to tell.

Indeed, not everything is totally smooth sailing in Three Melon Community. For example, the community has faced challenges in attracting local tech-savvy talent alongside facing fierce competition with other rural areas who sell similar products. In addition, across China, rural communities often buy more through e-commerce than they sell. In 2017, rural consumers purchased over 5 times the amount they sold.

However, the experience from the Three Melons Community of combining e-commerce with tourism using private capital investment certainly provides important inspiration. The fact is, rural areas both in China and overseas need to continue to develop and improve living standards, attract talent and diversify income to overcome poverty. All too often the approach taken is to simply make small – between $10-$50m or so – investments in agriculture or in improving inputs for farmers to increase yields. Or to provide new schools and clinics for rural villages. But Three Melon Community provides an alternative to these strategies, which fits into a different model of investing significant capital in potentially profitable enterprises while helping village people to be enterprising.

Perhaps private capital could be the secret to unlocking these novel approaches in African countries too. 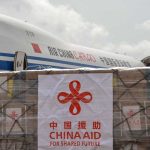 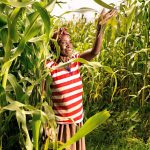