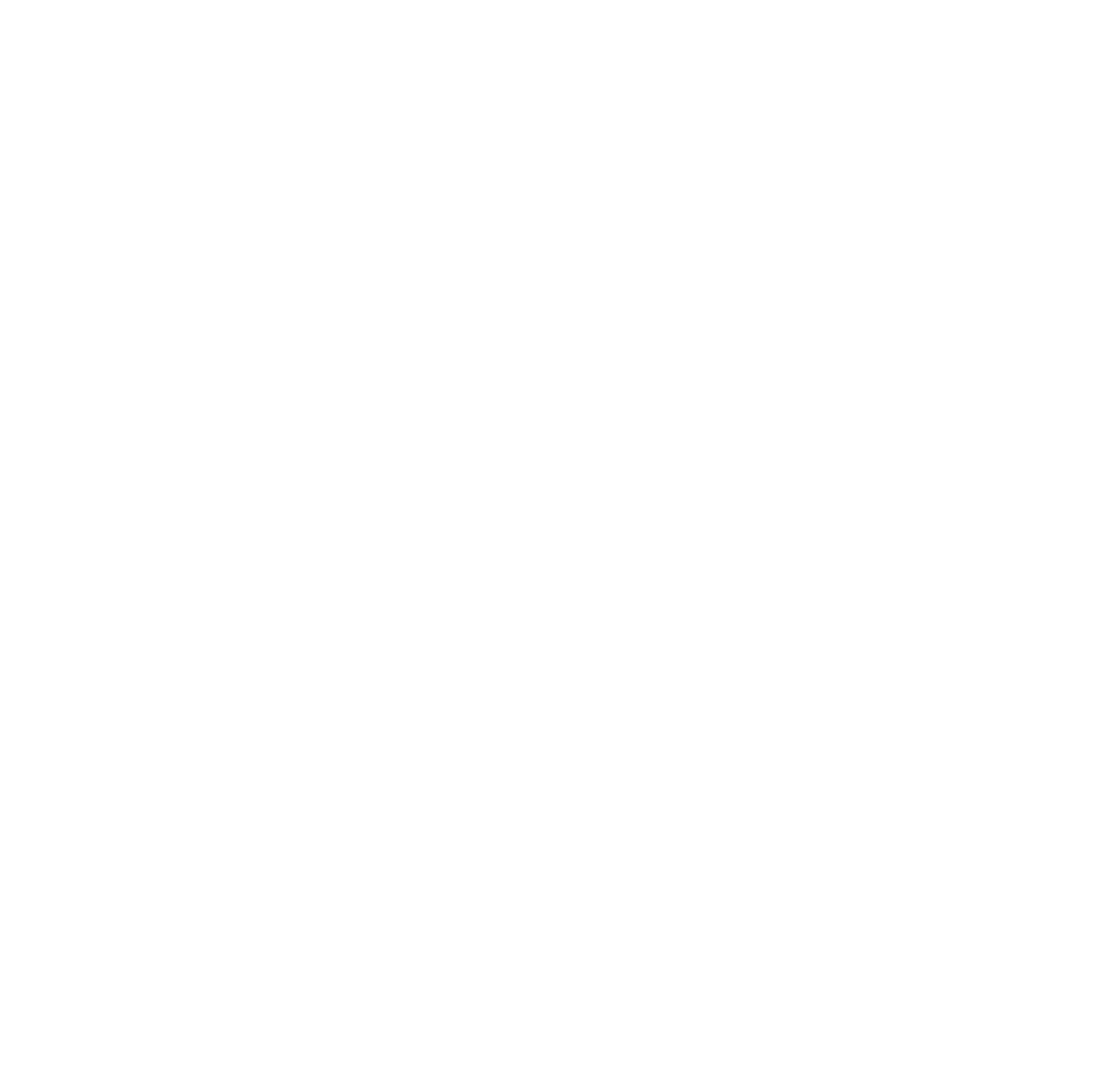 Why have only 2 African countries vaccinated over 10% of their populations?

Nearly 1.7 billion vaccine doses have been ordered by African countries and the African Union, but as of early April, only 5.7% of these have arrived, and of those, only 37% have actually been administered. While many countries and international organisations continue to make general pledges of solidarity, the data suggests that African nations’ needs are still not being adequately met.

Since the beginning of March, an additional 4 countries have placed orders for vaccines, bringing the total to 51. Most nations have placed an order through the COVAX initiative or bilateral deals and donations. COVAX remains the primary source, comprising 43% of total orders. China, AstraZeneca, MTU/AU initiatives each makeup roughly 17% of doses ordered so far. That also means, only four countries – Burundi, Eritrea, Sahrawi Republic, and Tanzania – have yet to place orders.

Of the 51 countries, 44 African nations have received a total of 33.1 million doses. This is a significant step up from last month, when only 20 countries had received 15.7 million doses. Unfortunately, this still only accounts for just 5.7% of all doses ordered and potentially covers just 1.2% of Africa’s entire population.

Then there is the actual administering of the vaccines…

So far, 29 of the 44 countries that have received doses have started vaccination drives – administering 12.4 million doses so far, and on average already using close to 30% of their deliveries. However, because the deliveries are so limited, only 8 have vaccinated over 1% of their population, with Morocco and Seychelles being the only two countries on the continent to vaccinate over 10%.

That means, overall, less than 1 in 100 people have been vaccinated in Africa. In comparison, this figure is 32 in 100 in North America, 19 in 100 in Europe. Hence, African countries are continuing to test, social distance as well as institute border controls. There is no other alternative.

Why so behind? Two reasons.

Second, financial constraints. Only 20 African countries so far have announced clear budgets for vaccine purchase and rollout. Only 9.1 billion USD has been set aside internationally for vaccine purchase in Africa, of which the vast majority is loans – 0.5bn has been raised by African countries, COVAX costs 1.8bn USD, while 4bn is from the World Bank (as part of a broader 12 billion USD financing project), and 2.8bn from AfriExim Bank.

That said, free vaccines will not be sustainable into the long-term. Scaling up local manufacturing is key. Four countries in Africa are now planning to manufacture international vaccines – Morocco, Egypt, South Africa, and most recently announced Algeria, and a fund has been put in place in Nigeria to spur domestic vaccine development. More needs to be done to speed up this process, and widened further to other countries.

Otherwise, based on Africa’s paltry share of 2% of global testing to date, Africa will remain under 1% of the global vaccine rollout for a long while to come.

To review the data yourself, check out the graphics and numbers below, what you find  surprising, worrying or reassuring, and let us know what you’d like to find out next month.

Special thanks go to Rosie Wigmore, Saeger Godson and Jing Cai for their work on the graphic and collecting/analysing the underlying data.

The data was collated from a range of sources including: government websites and media reports, the IMF policy tracker; Africa CDC, Worldometer and the New York Times Vaccine Tracker. Our methodology is entirely in-house, based on analysis of vaccine, testing, spending, social distancing, income categories and other trends. 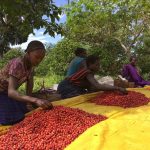 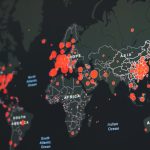 How Would Africa Have Managed COVID-19 Without the Africa CDC? The Role of Chinaanalysis