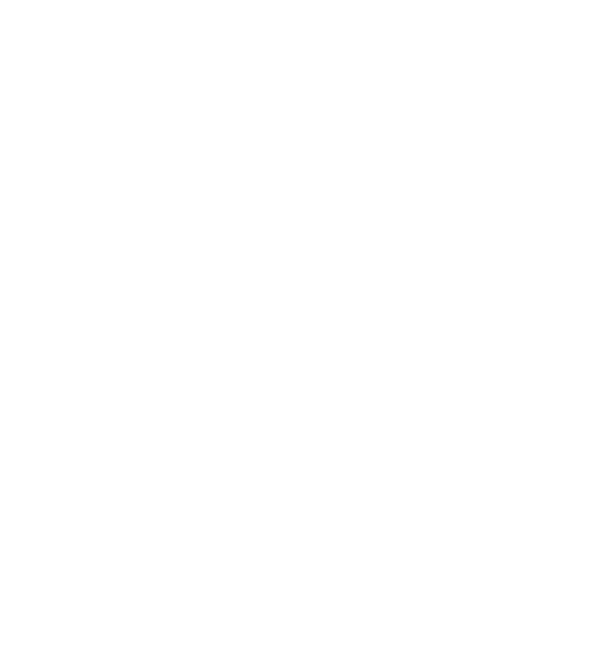 Why have African countries administered only 1.5% of the world’s vaccines?

Ever since the development of COVID-19 vaccines began, much ado has been made about the acquisition and distribution of vaccines to vulnerable African populations. But as our monthly report demonstrates with alarming clarity, the reality is very different.

This is not because of incompetent African governments. They, with the African Union, have ordered enough vaccines to place the continent in 4th place globally for vaccine doses administered. That would be about right – Africa as a continent has the third largest population in the world.

It seems the problem is the global supply chain, namely that most African countries are reliant on COVAX, GAVI and Gates Foundation vaccination programmes, or bilateral purchases or donations. The latter are increasingly helpful. This month 8 countries have received a total of 1.6 million free new doses from China, 3 countries received 86, 000 doses from the telecoms company MTN, Nigeria received 1 million free doses from another domestic firm, and Mauritania received 100,000 free doses from France – making it the first European country to make a bilateral donation to the continent (though Portugal has also pledged to donate to a few others).

That means COVAX now accounts for just 43% of all vaccines that have actually arrived on the continent. The total deliveries amounts to so little in reality that almost a third of the 47 countries that have received vaccines have administered over 50% of their initial batches, with little clarity on when further batches will arrive. Africa is so far behind on the priority list that some small amounts of vaccines have had to be destroyed due to expiry. And there are still 4 African countries that have made orders but not received any vaccines as yet – Burkina Faso, Central African Republic, Chad and Madagascar.

This means that instead of being the world’s 4th largest vaccine consumer, Africa is 13th – receiving and administering amounts equivalent to single countries – such as Mexico. Only five African countries have sufficient vaccines to protect over 10% of their populations. To bring the point home, only 0.4% of African citizens have been fully vaccinated.

So, there isn’t any doubt that manufacturing locally is vital to address issues of vaccine accessibility, affordability, and availability in Africa. But how far has Africa gone with production? As we mentioned last month, four locations have been announced for local production of various COVID-19 vaccines – Algeria, Egypt, Morocco and South Africa. These deals are a step in the right direction, but the fact is Africa’s manufacturing capacity is grossly under-utilised. According to the journal Cell, roughly 1% of the vaccines used within Africa are produced by African countries. There are structural issues impeding Africa from maximising its current production potential.

This month has seen some progress on removing such barriers – in particular Intellectual Property waivers at the WTO. However there are other major barriers. One of our concerns is that schemes such as COVAX or GAVI do not have any built-in incentives to purchase locally, and instead can act as a disincentive for local production by achieving lower-cost prices. Others have pointed to skills gaps, expensive logistics due to inadequate investment, and more.

That said, the vast majority of African nations are – contrary to expectations – still managing COVID19 well. The continent still accounts for 3% of global cases, and just 6 African countries are seeing peaks in daily death rates right now. That’s unlikely to be due to comparatively worse under-reporting, as the Economist has claimed. It’s more likely to be that many countries still have strong border controls, some degrees of social distancing, and use of facemasks. Countries are still testing, steadily.

Faced with new variants of the virus from the UK, Brazil and now India, it seems African governments will have no choice but to keep tightening border controls and social distancing measures. This is not because of vaccine inefficacy, incompetence or vaccine hesitancy. But because the global supply chain for vaccines is simply not delivering.

To review the data yourself, check out the graphics and numbers below, what you find  surprising, worrying or reassuring, and let us know what you’d like to find out next month.

Special thanks go to Rosie Wigmore, Saeger Godson and Jing Cai for their work on the graphic and collecting/analysing the underlying data, and Rosie Wigmore and Ovigwe Eguegu for the accompanying op-ed.

The data was collated from a range of sources including: government websites and media reports, the IMF policy tracker; Africa CDC, Worldometer and the New York Times Vaccine Tracker. Our methodology is entirely in-house, based on analysis of vaccine, testing, spending, social distancing, income categories and other trends. 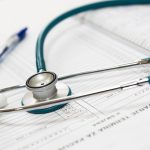 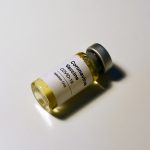 Q&A: Is China Really Delivering for Senegal In the Fight Against COVID-19?analysis, Q&A