On February 9th 2022, we hosted the second event of our Ambassadors Roundtable series with Ambassadors and their representatives of West Africa based in China. Co-ordinating across diplomatic missions in China, the focus of discussion was on regional infrastructure in West Africa, as well as the role of the African Union’s Program Infrastructure Development for Africa (PIDA), and the 10 connectivity project commitments made at FOCAC8. The roundtable events are part of our Africa Unconstrained project.

This roundtable was the second in a series of roundtables aimed to bring all ECOWAS African Ambassadors together to share experiences, best practices, strategies, and challenges in their work. We are thankful to those who were available to attend, and we look forward to the next roundtable.

For further reading, you can find our Blueprint for a Continent-wide Africa ‘China Strategy’ here 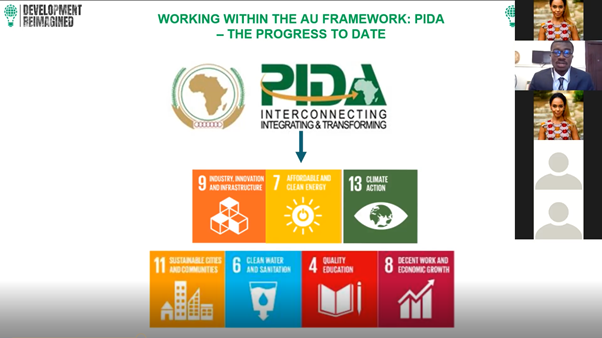 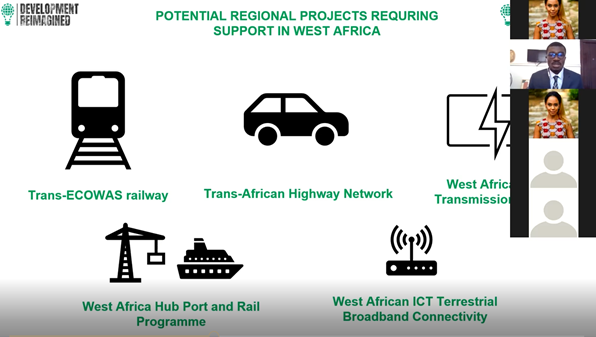 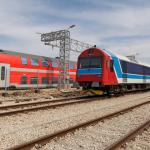 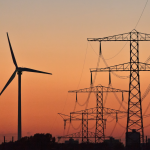